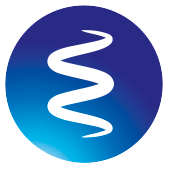 E-power: what is it?

The E-Power system is an inductive passive filter with hybrid characteristics.
These characteristics are given by its ability to introduce a series of electromagnetic vectors in phase opposition into the flow of energy, using part of the input energy and causing a voltage drop proportional to the selected filtering level.

Inductance is therefore not constant, but dynamically changes its value by adapting to the power absorption in the system, thus maximising its effectiveness.

Thanks to the mere presence of reactive components and switches/contactors, the losses introduced by installing the E-Power system can be considered to be nil, unlike what happens in active filters with resistors and switching power devices. 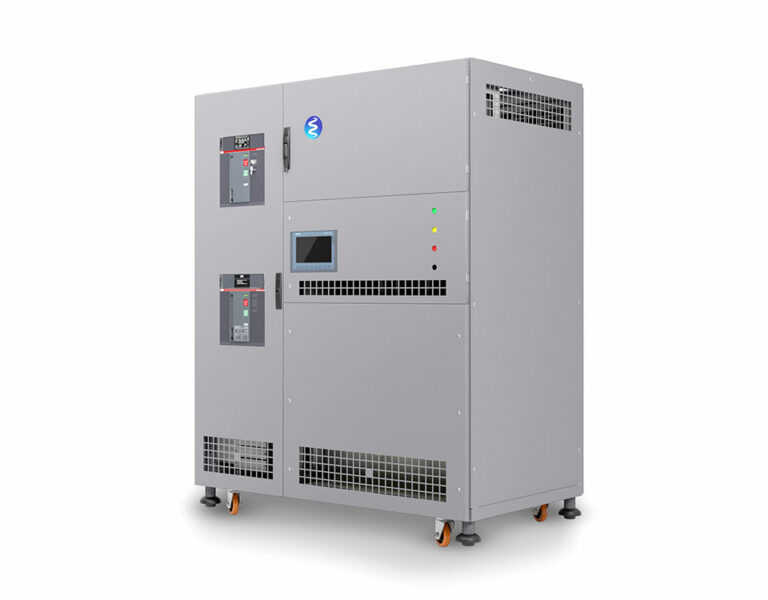 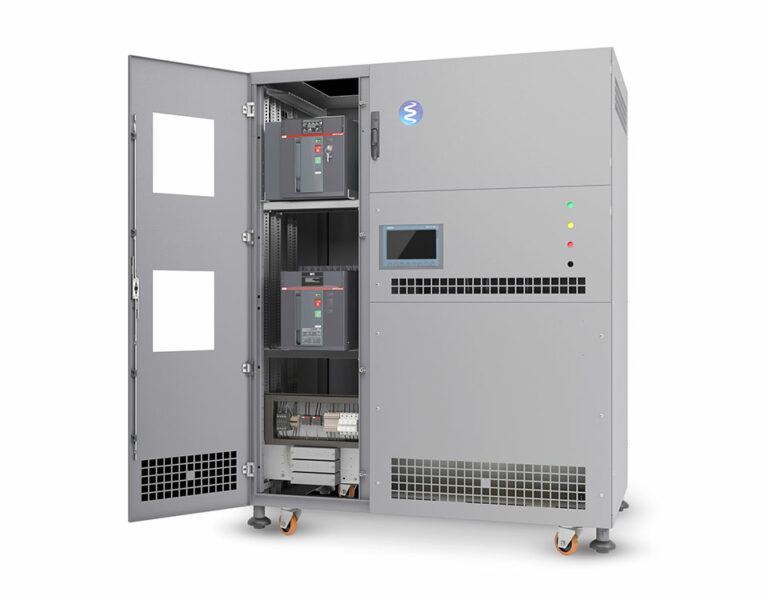 E-Power: why use it

E-Power is a power quality improvement system that became necessary in the wake of the technological evolution of electrical equipment. Until the 1980s, linear loads, i.e. electrical loads not controlled or managed by electronic devices, prevailed in all industrial and commercial facilities.

In the late 1980s, electronic components became smaller and more efficient. New and less energy-intensive technologies began to come to the fore: they were technologies related to electronic frequency control, that generate a positive impact on consumption but a negative one on power quality.

Furthermore, since the 2000s, the world consumption of electricity has started to surge dramatically. In particular, production from renewable sources, which have a negative impact on power quality, has significantly increased. Non-linear loads, i.e. loads managed by power electronics, largely prevail in manufacturing facilities.

Today, saving energy by making systems more efficient and by optimising power supply quality is an essential requirement.
This is why the E-Power solution is a winner. 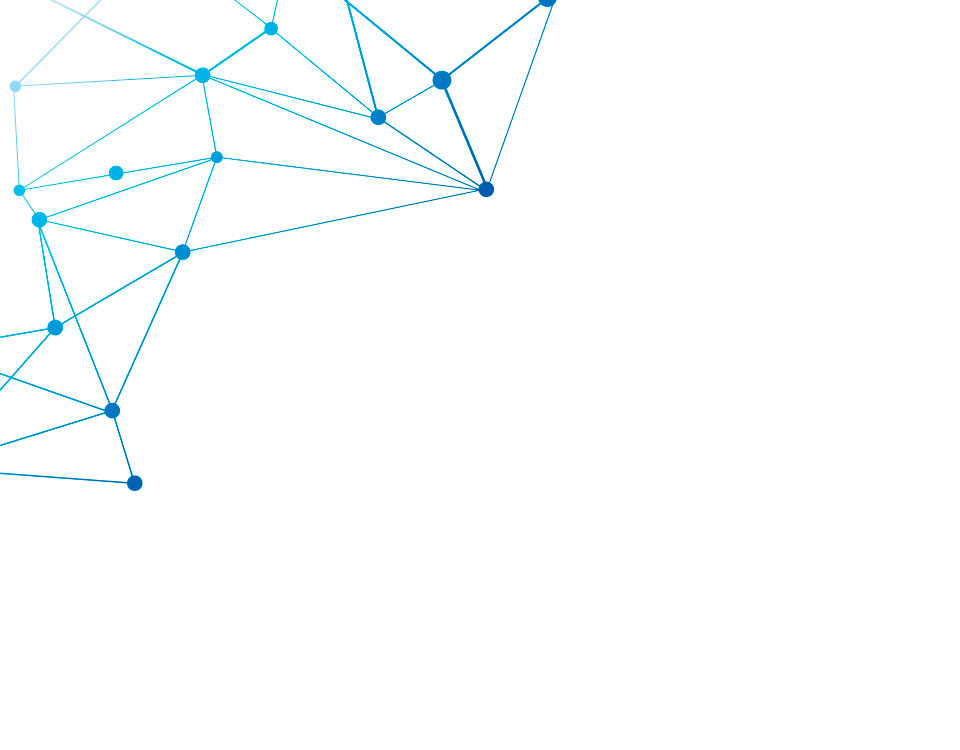 Energy Efficiency: decreases losses and disturbances in the system by providing real energy efficiency; improves the quality of power distributed to the loads, extending their life span.
Economic savings: reduces power consumption for the same work performed, generating economic savings generally ranging from 3% to 6%, depending on the type of electricity mains. The result can be scientifically measured thanks to the patented bypass and the data monitoring and transmission system managed by the E-Controller.
Environmental Sustainability: each kWh saved is equivalent to approximately a 0.450 kg reduction in CO2 emissions.
Power Quality: Power Quality is characterised by disturbances in the electrical supply, which are compounded by the ever increasing use of electronic equipment and include both transient and stationary, very common events, such as: short and long interruptions, micro- interruptions and voltage dips, overvoltage and pulse overcurrent, harmonics and current and voltage imbalances, flickering.

A recent study by Leonardo Energy, conducted in 8 countries out of 16 industrial sectors, concluded that the cost of low-quality power accounts for approximately 4% of turnover.

The E-Power system can reduce and, for some types, eliminate disturbance phenomena on sensitive system components, reducing susceptibility and increasing the degree of reliability and duration of the whole system, thanks to reduced equipment deterioration and maintenance operations.

The EP series is characterised by different amperage sizes for the most varied system electrical requirements. It can be applied to three-phase systems managing any type of electrical load for 34 to 2760 kVA outputs.

E-Power features an IP30 degree of protection, suitable for all types of industrial or business centre installation, and uses a patented Bypass system that performs 2 key functions:
• The automatic cut-off of the system in a very short time, in order to ensure continuity of power supply loads in case of machine malfunction.
• Remote switching between Saving mode (system ON) and Bypass mode (system OFF), so as to scientifically check the savings obtained through the IPMVP savings measurement protocol.

E-Power makes use of E-Controller, a monitoring and control system based on WEB technology, which allows close sampling of all electrical quantities and the sending of data to Energia Europa’s remote server for subsequent analysis and processing.

FIND OUT ALL THE ADVANTAGES OF OUR ENERGY EFFECIENCY SOLUTIONS

THE CLEANEST ENERGY
IS THE SAVED ENERGY